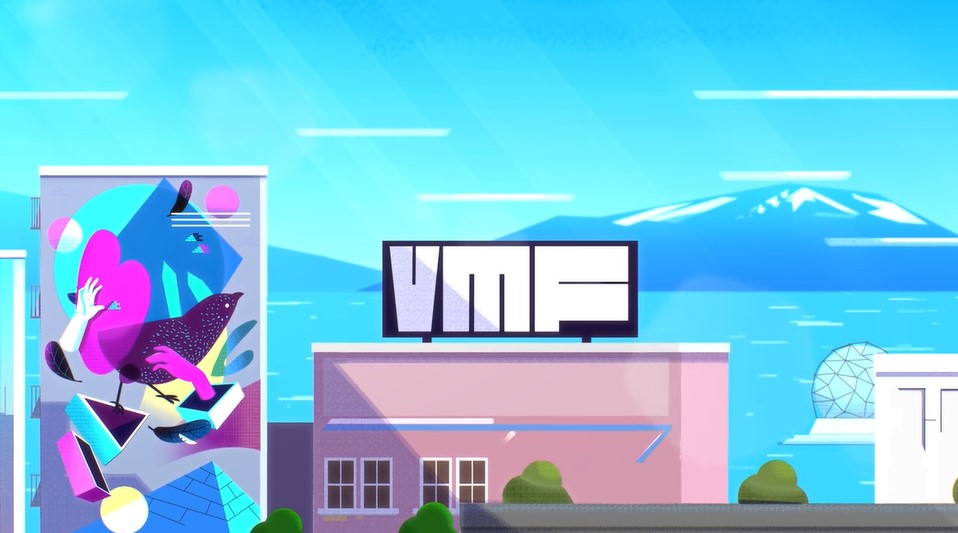 2D animation is playing an increasingly important role in promotional videos and is proving to be an effective way for businesses to visualise ideas, products and processes. Skeleton have collected 5 of our favourites to inspire you to use 2D animation services for your next project! 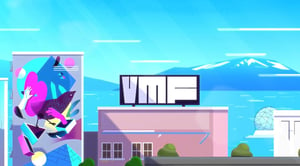 2D animation is playing an increasingly important role in promotional videos and is proving to be an effective way for businesses to visualise ideas, products and processes. It can be used for a wide variety of promotional purposes, with the resulting videos being both creative and simple to understand.


Given these benefits to using animation, Skeleton, among other 2D animation studios here in the UK, have been using the style to great effect.


To showcase what is now possible with 2D animation our team have brought together five of our favourite 2D animation promo videos.

As they are competing against a number of film streaming apps, Swedish app Filmnet needed a promo which would set them apart.

They worked with a 2D animation company to create a promo which combined live-action films being played on a device, with 2D animation for the environment.


The animated environment reflects what is happening on the screen - when the device is playing a fantasy film, the 2D animation becomes a forest, or a dragon breathes fire at the viewer. Using 2D animation allows for the ability to travel anywhere, taking the viewer to fantasy worlds only seen in films.


The use of 2D is also a stark contrast to the film on the screen, making it stand out. Because of this, you know right away what the key focus of the promo is, as your eye is drawn to the live action on the device.

Lead capturing tools can be difficult to explain - there's a lot of functions and advantages, and many companies may not know what a lead capturing tool is, let alone know they are out there. Merck needed to ensure their iCapture tool was promoted in a way that any potential customer could understand.


The use of 2D animation in their promo meant the common problems encountered when obtaining leads could be visualised in a way which is easy to follow, such as using shapes to show different "types" of leads, rather than using an overwhelming amount of text, or making something complex in 3D.


It's also important that, although the content has been made by 2D animation studios in the UK, it can be repurposed for use around the world in different languages. Any text in 2D animation can be changed easily, and as the animated characters don't include any complex lip-syncing with the script, it can be dubbed over in other languages for global use.

Walmart is a household name in the USA, but they wanted to build a strong connection with popular sports, as well as promote their free 2-day shipping. With the help of a 2D animation company, they produced a series of animated promos, incorporating their brand into sports, including hockey and baseball.


This promo is very clever in that the Walmart logo is incorporated throughout the animation, adding flourishes of movement, or standing in place of a sports team logo.


This allows Walmart's brand to be present throughout the promo, without showing any products or stores.


Promoting a mural festival can be difficult - the promo must be creative, exciting, and reflect the work you might see at the festival itself. Without this creativity, the festival might end up looking sub-par.


Vancouver Mural Festival used worked with a 2D animation company to bring their festival to life in a vibrant promo - with a little help from a bit of 3D!


As a result, the promo could show off the types of art an attendee might see at the festival, without the murals needing to be created beforehand (which would ruin the point of the whole festival).


The use of 2D animation reflects the 2D nature of the murals and allows the promo to explore a wide variety of art styles without needing to find those specific murals in real life.


The European Investment Bank commissioned a 2D animation company to produce a video to promote their finance options for small businesses. The animation shows the range of businesses who could benefit from the service, in a simple way.


The use of animation assists in explaining the process of applying for a loan through the European Investment Bank, by simplifying the concept and making it easy for anyone to access. 2D animation is especially good for breaking down complicated topics into a form that anyone can understand.


As with the iCapture animation, the video is made in such a way that other languages can be switched in easily, for use across Europe and around the world.

2D animation services are excellent for promos where you want to communicate a message in a simple way. It gives you the power to turn complex ideas into an easy to understand promo, which still looks amazing!


At Skeleton, we have worked on multiple promo videos for a wide range of clients - and we have always delivered. If you want to know what we can do for you, please get in touch!