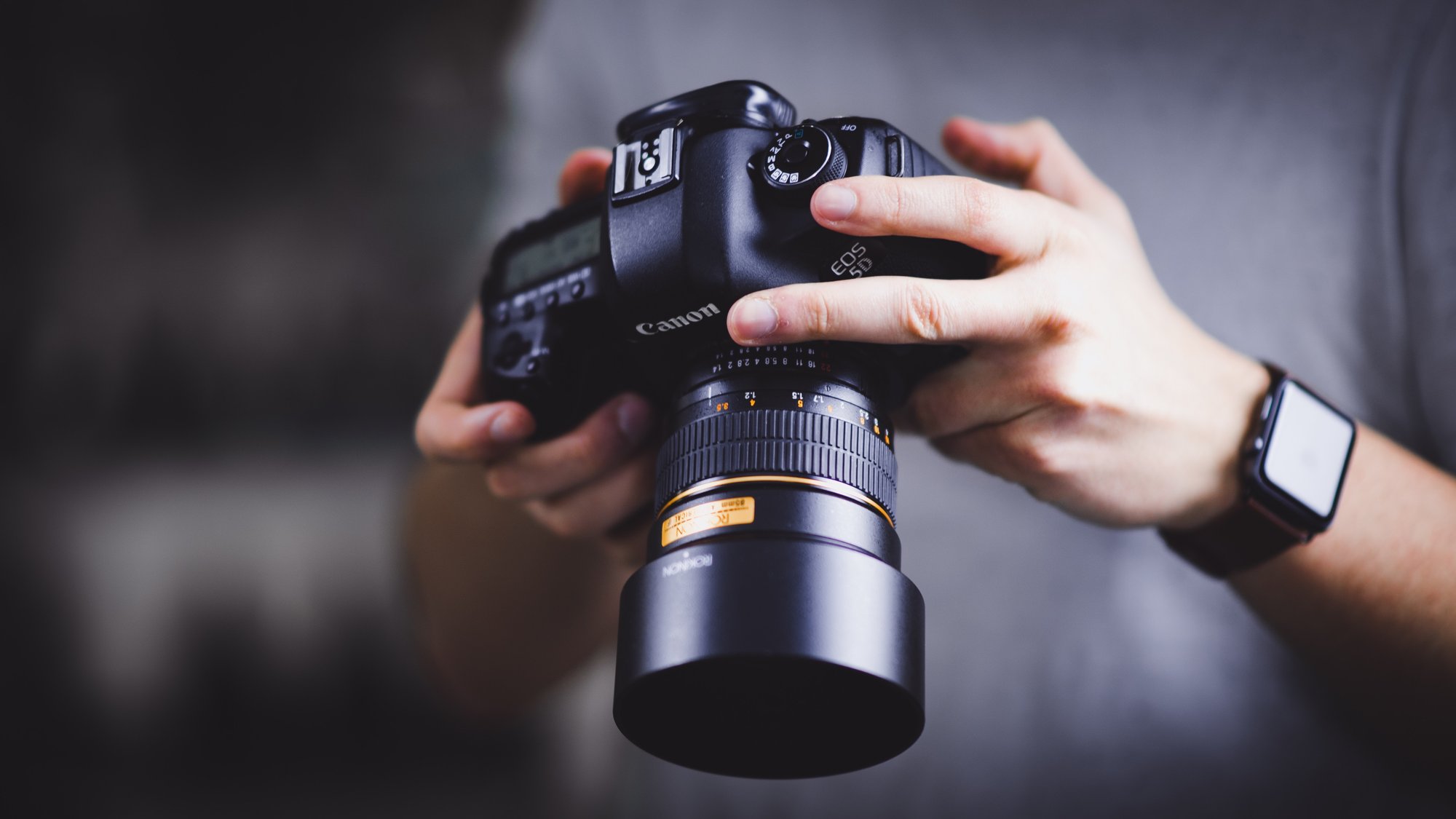 Creating a great explainer video is important when trying to get your value proposition across. With stop motion, the possibilities are endless. 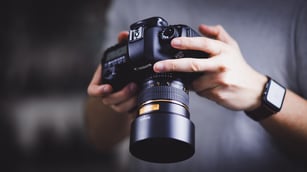 The average person now spends more time on their mobile devices than they do asleep, at around 8 hours and 40 minutes per day. As a lot of this time is spent watching video content, brands are increasingly turning to explainer videos to communicate their value propositions and capture viewers' attention.

One of the main challenges when creating an effective explainer video is the number of different routes there are to go down. As a brand, it is important to choose the route that is best for you and your product. Entertaining viewers is important, and this can be the difference between them choosing your product or not. Using stop motion is one way of creating an entertaining explainer video, and can be really powerful.

Stop motion is one way of making these explainer videos, and involves photographing objects numerous times over, making slight adjustments to their positioning each time. It creates a unique effect traditionally used in filmmaking, and is now commonly used to produce a feeling of nostalgia. The possibilities are endless, and animators are always coming up with innovative ways to use the technique in explainer videos.

Here Skeleton give you five of the best stop motion explainer videos and outline what makes them so great.

Microsoft's Xbox 360 explainer video uses stop motion to show a man making a number of recognisable characters out of plasticine. The video was created to promote film-related games for the console, such as Shrek and Spider-Man.

In a short thirty seconds, three characters are created before he finally moulds the Xbox itself. This suggests to the viewer that you can do anything with the Xbox, and the building of the characters throughout echoes the games, where players create their own stories.

What's so great about this explainer video production is that despite there not being a voice over, through stop motion animation viewers completely understand what is going on, who the characters are and what brand the video is promoting.

Ancestry is a global web-based company that helps users plot their family tree and discover their family history. This stop motion explainer video was produced for their Australian operations and follows a woman who finds an old photo that prompts her to research her family, eventually leading her to get in touch with family members from all over the world.

The explainer video production lays out the process step-by-step, and the use of stop motion gives it a DIY feel. This reflects the self-motivation needed to engage with a company such as Ancestry, but at the same time shows how easy it is to do. The best bit about this video is the mixture of old and new; books and laptops, letters and emails, photo albums and mobile phones. This really illustrates what the brand is about and their core mission of connecting history with the present day.

Timewax is a software used for scheduling projects, allocating resources and analysing performance. Their explainer video shows what their product is, gives real benefits of using it and states what differentiates them from competitors.

This video uses a mixture of illustration and photography, with characters, bodies drawn and their heads photographed. Whilst the illustration gives it a more laid-back sense (perhaps showing how you feel after using the service), the photography personifies it and encourages viewers to step into the shoes of the characters.

Something great about this video is the call to action at the end, encouraging viewers to subscribe to the service.

PEX Card is an expense management and prepaid card platform, aimed at businesses who want to keep track of their employees, spending. Their video highlights all the benefits of the card and the direct impact its use can have on businesses in terms of controlling their spending.

Their explainer video production is simple but effective. Everything throughout the video is explained through credit card shaped illustrations, which reflects exactly what the company does and shows how much you can do with their card.

Kangaroo provide affordable and simple home security measures. They pride themselves on their easy-to-install sensors that can be monitored through their app, and their explainer video gets this point across perfectly.

Their stop motion video is very short, coming in at twelve seconds. This is by no means a disadvantage and explains what the product is, why is it different and why you should buy it. They use a voice over as well as writing to reinforce their points, and the video is really easy to understand. Its simplicity is what makes this video so great because it reflects their security options and everything the business aims to do; make home security easy.

These examples show the versatility of stop motion explainer videos and how effective they can be at getting across what a brand is trying to say. As one of the world's best explainer video production companies, the team at Skeleton have a wide range of experience creating explainer videos for a variety of brands. If you think we can help you, please get in touch!