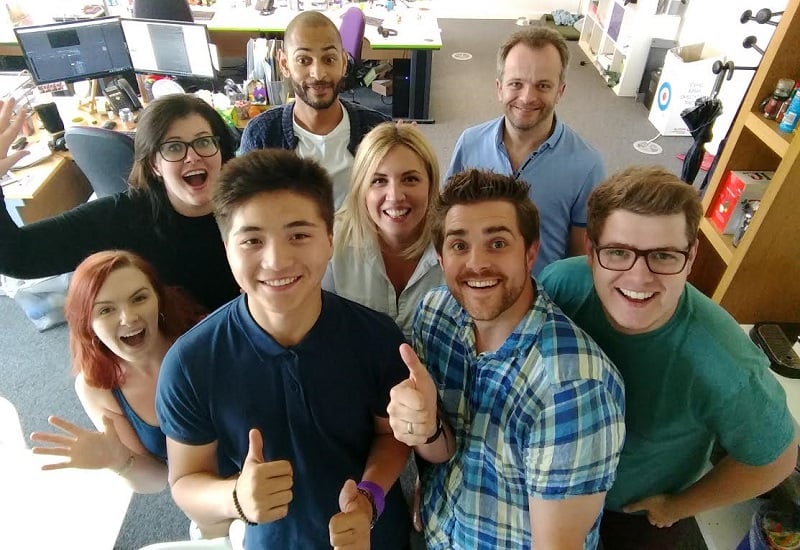 A Week of Animation, Editing and Film Production at Skeleton

Kai-Yan came to Skeleton for a week to gain experience in animation, editing & film production. Here's what he learned and some of the awesome work he produced.

This week has been a blast.

I started off with the aim of spending my work experience at Skeleton learning new skills and progressing on the way to my dream job: an animator. I hadn't properly used After Effects, a visual effects program, before. But I took this time to learn how.

My time ended a bit short because I'm going on holiday on the Friday. So for those four days I was determined to make the most of it!

On Monday I started off by sitting in on the team's weekly production meeting. This covered all the films currently being shot, animated or edited and where they were at.

Next I was set to work writing short synopses for video projects that Skeleton had worked on (there were a lot!). By that time it was lunch. After lunch I wrote a short blog post on the success of the John Lewis festive adverts, and why they were so effective.

That afternoon I started on the early stages of my very own animation!

Tuesday was entirely dedicated to animating. Learning After Effects was amazing. The program is much better than Blender, which is the animation software I use at home. I found After Effects so much simpler (though obviously it took me some time to get used to).

I think that now if I carry on using After Effects, as I hope to, I will be quite confident with it.

On Wednesday I was given one of Skeleton's previous projects to edit. I worked with the video editing program Premiere Pro. The project consisted of over 100 individual clips of footage that I had to look through one by one. Just doing this took roughly an hour.

After organising the structure of the clips and the folders they sat in, I started editing. At home I use Serif MoviePlus x6. This program does share several similarities with Premiere Pro, which allowed me to pick things up more quickly.

Here's the edit I made:

On Thursday I have been interviewed to find out how I spent my time at Skeleton and if I enjoyed the experience. Afterwards I will carry on learning and experimenting with After Effects.

The skills I've learned at Skeleton at going to be really helpful to me in the future, and right now. I have improved my skills in animation and video editing (two passions of mine), and developed new ones. 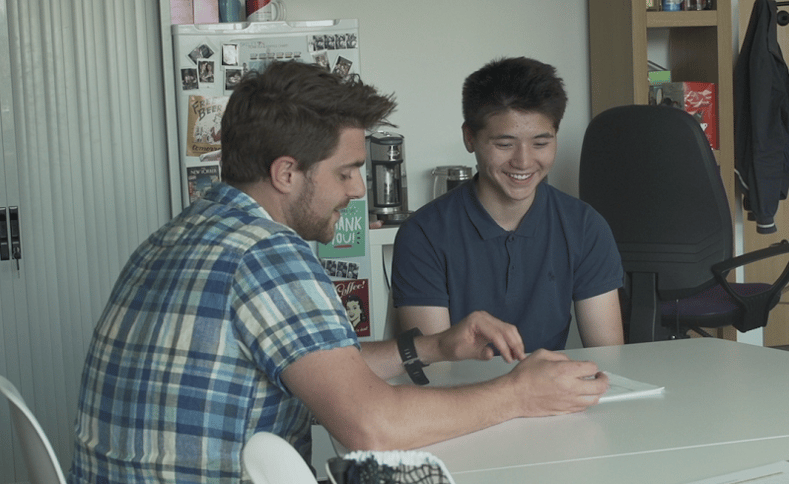 My dream still stands, to one day work in computer animation with, hopefully, ILM or Pixar.

I'd love to return to Skeleton for more!