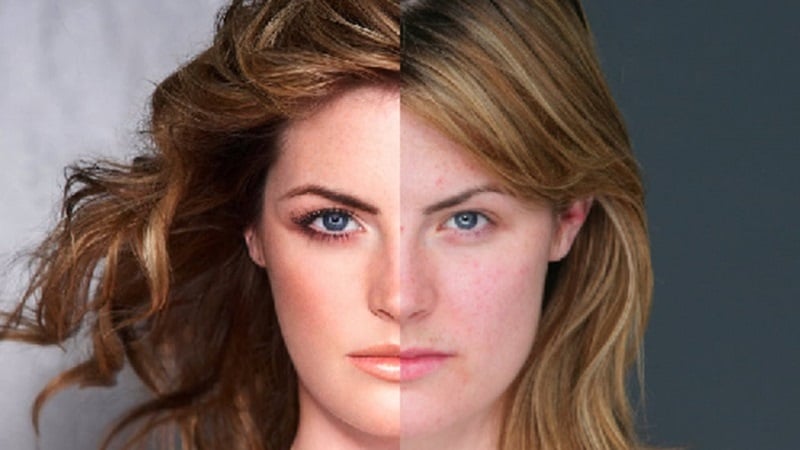 Feminist advertising, or femvertising, is a complex topic that should be handled with care and honesty by brands. We look at 4 examples to learn from. 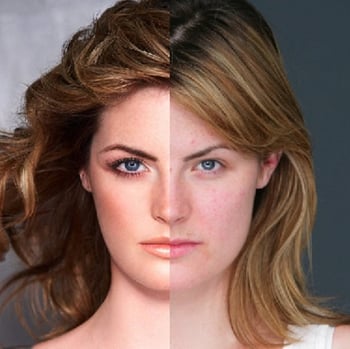 If you're anything like me, you've probably noticed the increase in feminist advertising lately.

Pioneering this trend all the way back in 2004 was Dove, with their "Campaign for Real Beauty", spearheaded by the now-famous "Evolution" video showing a model transforming from real person to billboard beauty.

The company achieved sales of $4 billion last year, compared to $2.5 billion in the opening year of the campaign. And their revenue continues to grow at an increase of 25% each year.

With success stories like this, who wouldn't want to take a page out of Dove's book? These days there are countless examples of brands like Always and campaigns like This Girl Can including feminist messages in their advertising.

It's great that so many major brands are recognizing gender inequality as a very real thing worth discussing. However, there are good examples and bad examples of 'femvertising'.

This is a complex topic that needs to be handled with care and honesty by businesses. Most of the time success comes down to authenticity. Thankfully, there are lots of video ads out there to watch, and learn from.

Here are 4 examples of recent feminist ads, 2 good and 2 not so good, and what we can take away from them.

This ad starts off on the wrong foot.

Its opening stat, "93% of women fat talk", makes me question its validity right off the bat. There's no indication given of where this number comes from. I can only image that it refers to a specific selection of US women. Do the the ~450 million starving women in the world think they're fat?

In fact, I can image people in a boardroom saying: "Women love shopping and thinking they are fat. Let's ask 100 women on Twitter if they've ever thought they were fat and put that stat at the beginning of our latest ad."

It feels wrong to me that when Special K is supposedly trying to be body positive, they explicitly make the women in this ad feel bad about their bodies (before inevitably telling them to think more positively). It's a technique used more sensitively by Always, and here it falls a bit flat.

Essentially, using someone's insecurities to sell them cereal (which, by the way, contains 12% sugar) is sort of the advertising equivalent of insulting a woman at a bar in an attempt to get laid.

Takeaway: Don't cheapen your product  by body shaming (and get your stats right!)

Sure, it includes cute kids who say silly things (and pokes fun at some of the nonsense us adults spout from time to time), but what makes this ad special is its element of looking to the future.

The video promotes the idea that any young girl can be an expert and succeed in whatever career they put their mind to: lecturer, vet, sports coach.

Most importantly, there's no mention of finding a boyfriend or becoming a mum. There's no reference to shopping with girlfriends or buying beauty products to become more beautiful.

In a market that pumps out hypersexualised ads and tells women that buying shoes and handbags can solve all their problems, it's nice to see a video from Barbie that recognises some of the shortcomings of the brand in the past and takes a more progressive stance on what girlhood really means.

Takeaway: Do be positive and look to the future

If anyone needs to apologise, it's Pantene for this narrow-minded ad.

When did common courtesy become a trait exclusive to women? Okay, so that's not really what the ad is trying to say, but it's how it comes across.

This is an example of a video ad with an obvious lack of authenticity. First of all, Pantene decided to use paid actors (in contrast to most of these videos), which immediately makes their ad seem less genuine.

Then they decided to make their point with a series of bland stereotypes. The overworked mother, the ambiguous career woman, the needy girlfriend. Are they supposed to be an accurate representation of the modern woman?

Tonally this ad just feels way off. Many of the examples used seem like perfectly fine situations in which to say sorry. And the way the product, shampoo, is crowbarred in at the end undoes any goodwill built up during the course of the video.

Overall the video is left dull, pandering, and dangling off the ledge of the moral high ground.

Takeaway: Don't patronise your audience by relying on stereotypes

Now this is a real class ad.

The female lead is completely unfazed when her sexist ex-boyfriend pops up out of nowhere. She knows that her goals and her life choices are not validated by a husband. When the stereotype of a woman scored is often expressed through as passive aggressive or pathetic, she is graceful and steadfast in her values.

His outdated remarks don't upset her because she is proud not to be the one-dimensional girlfriend he fantasises about, and manages to handle the entire conversation with style.

It's interesting to contrast this video with Pantene's. Raga also uses actors and references their product towards the end of the video, but the ad as a whole seems much more authentic (there's that word again).

Overall I think it's because Raga tackles the issue without relying on stereotypes or shaming. It's a refreshing look at a strong women who isn't ashamed to see herself as equal to men.

Takeaway: Do focus on the whole point of feminism, equality

So, if after watching these examples you want to have a crack at 'femvertising' yourself, just remember to be authentic. This is a real issue that affects almost everybody everyday, and you need to approach it with sensitivity and truthfulness.

Don't just incorporate feminism into your advertising because you want to sell something; do it because you honestly want to improve the world we live in.