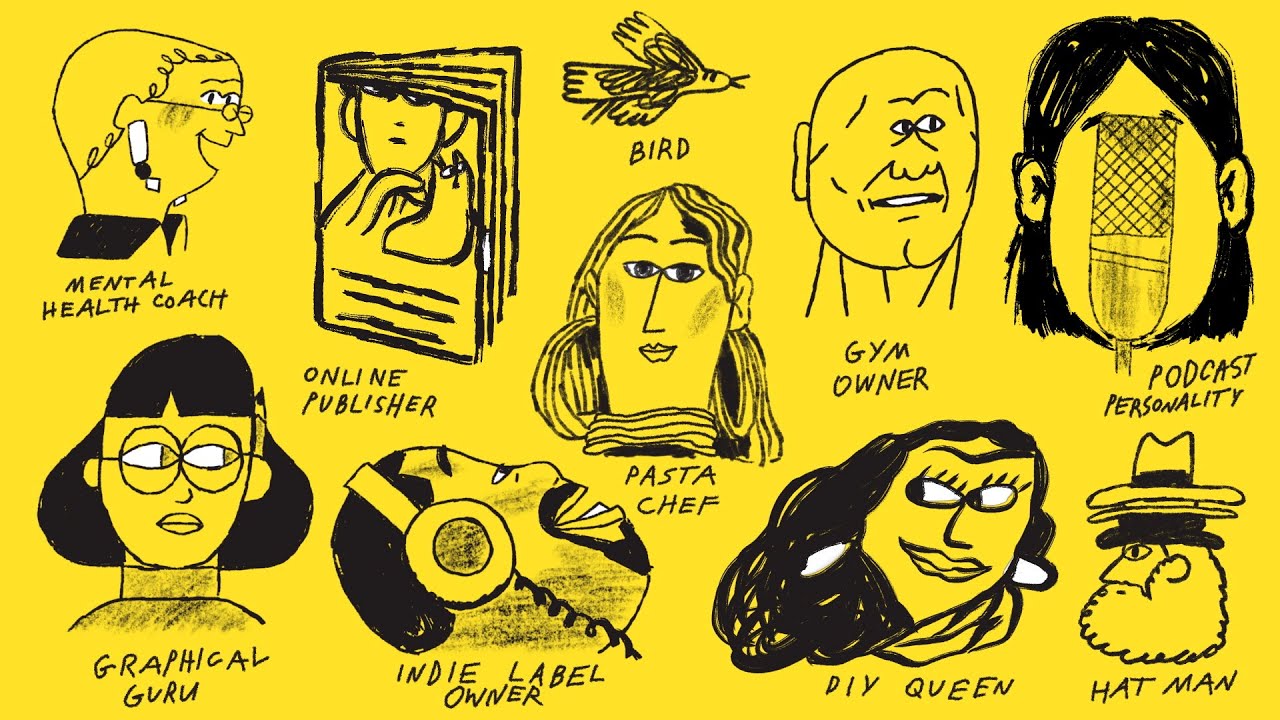 How Saas brands are using animated videos (with examples!)

When it comes to explaining complex ideas while making a splash, animated explainer videos are a SaaS brand's key to capturing attentions (and keeping them).

Animated videos have a bit of a knack for taking complex subjects and simplifying them through engaging, storytelling content, which is exactly why animation has become quite popular for SaaS brands in recent years.

Want to see some of the best SaaS explainer video examples and why they work? We've got you covered.

1. Captivate your audience with Ateme

Kicking things off with some shameless self-promotion, Skeleton created this animated explainer video for Ateme, the global leader of video compression and delivery solutions, to help them launch their new service offerings.

The movement of data is captured through brand-coloured circles fluidly moving from one scene to the next. And when it came to the message of "getting eyes on content" and boosting viewership, our animation became very literal, with illustrated eyeballs following the content.

The sound design also helped with the fluidity of the movement by further tying things together and adding a little subtext to build engagement.

The resulting video is something punchy, eye-catching, and beautiful in its simplicity, and conveys Ateme's message in a succinct, easy-to-digest way.

Mailchimp is offering its target audience hope and encouragement through tough times with hand-drawn animations and gentle humour.

This whimsical 'Anthem' pays respect to the resilient small business owners who are lacking flow, which is reflected in the creative flow of these fun, engaging illustrations.

The immediacy and a non-precious quality to the illustrations feel a bit like the doodles we do when we're locked into a lengthy Zoom call.

These straightforward portrait compositions of various entrepreneurs are complemented by a script that concentrates on 'you', the viewer. This combined with the portraits looking at the audience square in the eye is a clever way to make these small business owners feel 'seen'.

Both the SaaS and healthcare sectors are two of the most complex industries. So the best way for them to make their value proposition clearer is through explainer videos.

"Explain and offer" is the approach that 2nd.MD has gone for here. This explainer attracts the viewer's attention from the start with bright, storytelling animation, and within 60 seconds makes it clear how they can benefit from it.

Diverting from their usual bright and active style, Google has gone for a calm and soft animation style in this one,  while still staying true to their branding.

This style change is not just Google playing with their brand, but has a smart purpose. The gentle, flowing animation style mixed with ASMR sounds provides a reassuring, calming tone to the explainer video, a lovely approach for an explainer video about protecting your online accounts.

This is a creative animated explainer video that plays on the Oceanic theme of the software's name. The narrative approach explains all the product features in a connective, authentic way.

We're being shown something eye-catching and at the same time, we're being told how App Platform can help developers get their apps off the ground, but it doesn't feel salesy or like they're listing off complex features.

Apparently, Digital Ocean found that even though viewers had the option to skip the ad after five seconds, they chose not to.

Yes, it's a little longer than your average explainer, but the fact that most viewers chose not to skip this ad shows that quality, engaging animation trumps length when directed at the right target market.

In Slack's animated explainer video, the chaos of everyday work-life is presented using the erratic movement of Slack-brand-coloured shapes that pile up but eventually join together in uniform once the concept of Slack is introduced. This animation is a clever narrative that reflects the calm and control that Slack's software provides to busy work lives.

Like many brave explainer videos out there right now, you don't see the actual app itself at all. Instead, it's represented by these fluidly moving shapes. This is a much more abstract approach that manages to keep our attention for almost 2-minutes of content.

Another one from the Skeleton team! This one's a prime example for those wanting to showcase their software in an exciting and engaging way.

The tone of this animated explainer reflects the Box brand perfectly; clear and actionable, friendly and approachable, and confident yet accessible.

The creative leads heavily towards energetic, well-paced brand illustration and 2D and 3D product animation. To achieve this, the video follows a stylus as it fluidly moves across the different UI software interfaces and devices.

And to add an extra dose of energy, a custom sound design is used as the stylus seamlessly glides from one screen to another.

When it comes to simplifying complex ideas and making an impact at the same time, animated explainer videos are a SaaS brand's best chance at attracting, engaging and inspiring people to act.

If you're after an animated video for your SaaS business, it all starts with a simple conversation. Get in touch today to learn more from our award-winning team.