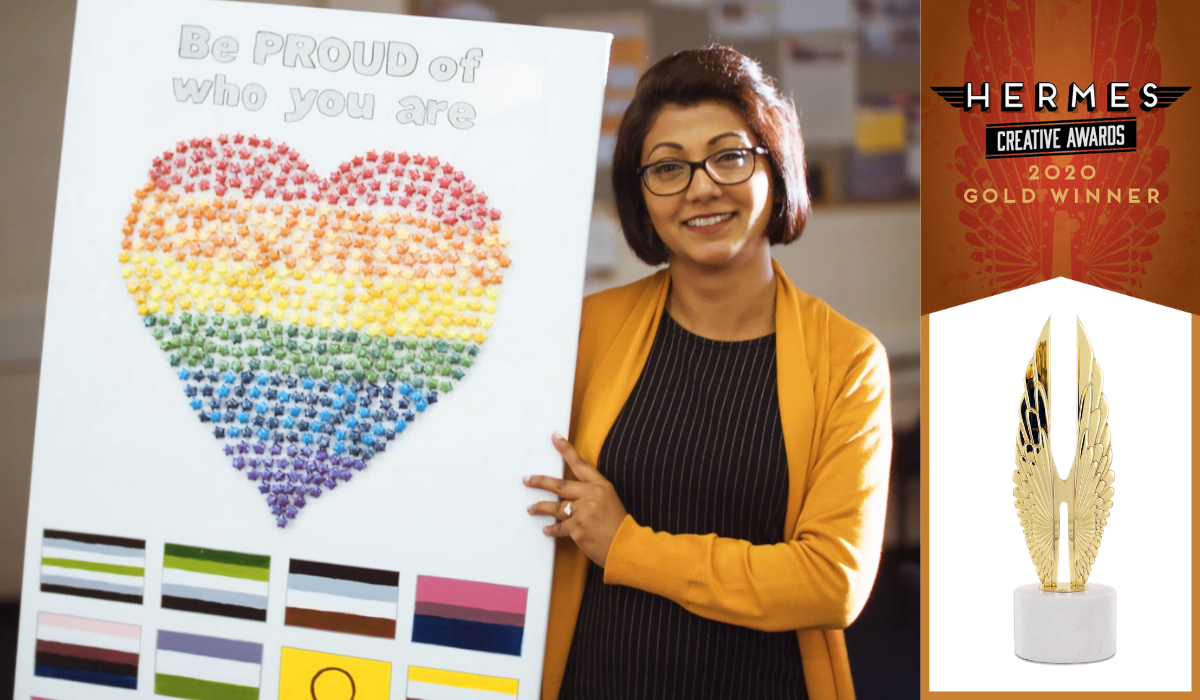 A Job Well Done: An Award-Winning Campaign For Jobs.ac.uk

One of our latest campaigns, a social video for The University of Warwick, was recently awarded a Hermes Creative Award. Check out the award-winning video!

What's better than winning your first two creative awards? That's right, winning three! We're delighted to announce that our 'A Career In Higher Education Means More' campaign for Jobs.ac.uk has been awarded the Gold award in the 'Recruitment' category at the 2020 Hermes Creative Awards!

Read more about the campaign below or skip to the end to see the award-winning video. 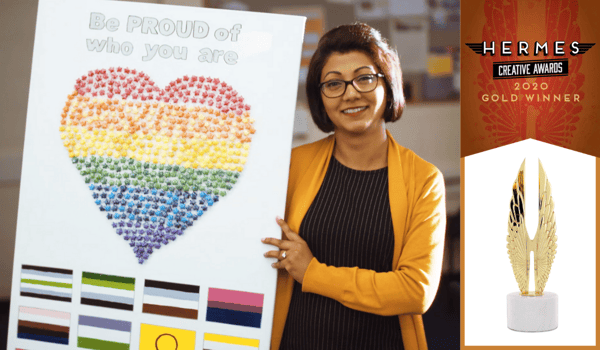 Jobs.ac.uk, part of the Warwick Employment Group, runs a global jobs board specialising in recruitment for Higher Education and essentially wanted to promote their sector as a rewarding place to work. The campaign had to involve various university locations as well as a varied mix of roles to get across the full breadth of the opportunities available in higher education, science and research.

Previous campaigns had focused on research, science and academia but further research on their wider audience found that academic positions only accounted for around half of successful placements. This highlighted a key challenge in the campaign to create content that resonated with a non-academic audience and promoted the diversity of roles available.

The video campaign had to work hard to drive potential new recruits through to the Jobs.ac.uk website by both raising awareness of their jobs board and promoting jobs in Higher Education as a rewarding choice.

Considering the number of locations to be included in the final piece, we took a filmed approach - working closely with the client to select on-screen talent who were passionate about working in higher education. This talent had to represent the diversity of cultures, people and skills currently working in their environment and those who were inspired to get out of bed and build their careers on a daily basis.

The core idea for the content was around the theme of "A Career In Higher Education Means More". The filmed approach was interspersed with motion graphics to naturally break up the filmed elements and highlight the key campaign messages. This resulted in a final piece that has been shared across multiple universities across the UK and driven increased engagement across the Jobs.ac.uk jobs boards to promote higher education careers.

Alongside the 30 second commercial (which you can see in all it's glory below) we created a number of longer case study styles on specific Universities to promote them individually. This meant we had to consider capturing several different types of content whilst at each location but ensured that we had more than enough footage left to play with to provide several outputs to be used across social media and the Jobs.ac.uk website.

Check out the Gold award-winning video below!

To see more of our projects, head on over to our portfolio!