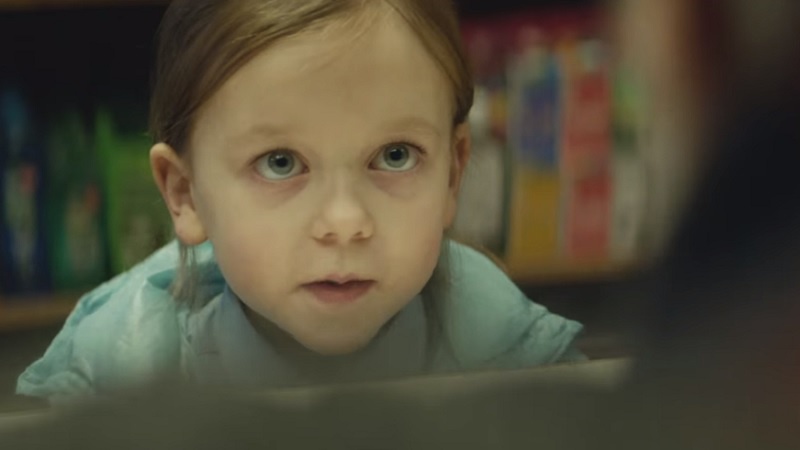 Sometimes words just aren't necessary: especially in video, which can communicate so much through visuals, sound and pacing. These ads say more by saying less.

Especially in video, which can communicate so much through visuals, sound and pacing.

This week we've selected three video ads that say more by saying less. All of them use minimal voiceovers, spoken dialogue and sung words to tell their stories and generate emotion in us, the viewer.

In short, they rely on non-verbal communication for the heavy lifting.

Keep scrolling to see how they do it.

This short narrative, told with snatches of footage and dialogue, is powerfully emotional. Questions are set up and resolved with honesty and feeling, without ever becoming too twee, and each shot is gorgeously composed. A masterpiece in 60 seconds.

Being involved in an accident comes with a flurry of different emotions. That's what this animation for a group of personal injury lawyers shows without needing voiceover or explanation, rather, you feel everything. Although a cancelled project, its power is undeniable.

It's easy to forget about those in need after the festive season ends. But they're still there and still need help, as this wonderfully simple ad shows. An explanation would have removed its impact; here, the concept itself is allowed to shine. Rightly so.

Want a weekly dose of video inspiration? Subscribe to our email updates for video tips, tools, and more Video Worth Sharing every Friday!