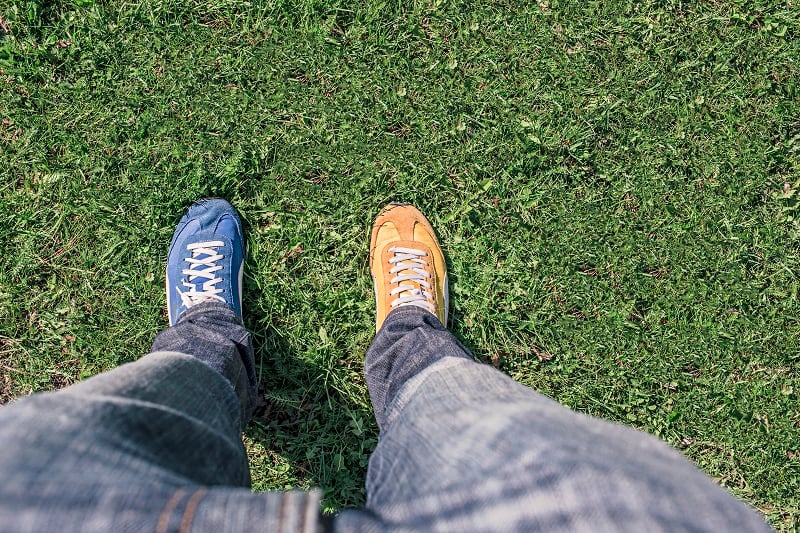 3 Video Ads That Aren't Afraid to Break the Rules

Discover why these video ads broke some fundamental filmmaking rules, and how they made it work. 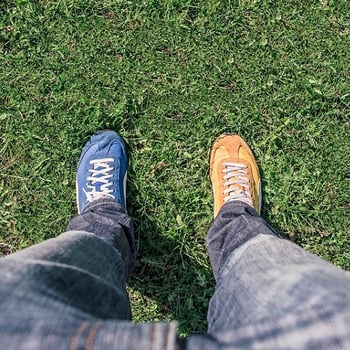 In filmmaking there are a few rules that have been repeated so many times they are basically scripture.

It's generally not advised to stray too far from these tried and tested conventions, but every so often, when the audience and your goals are right, measured risks can lead to big rewards.

And while those rules are more accurate than not, there are some video ads that downright refuse to fall victim to their constraints.

(And if you do decide to be a Maverick then Skeleton will be your Goose.)

So here are 3 filmmaking rules that these ads broke to great effect.

1) Never Work with Children or Animals

I can understand this rule.

When time is money, the last thing you want to do is have to add an extra filming day because the python didn�t coil up the lamp post like you wanted it to or the child has been on set for 5 hours and is not legally allowed to stay any longer, even if it is the golden hour.

Despite this, there are a lot of animal/kid centred ads (because let�s face it, they are adorable and appeal to pretty much everyone).

But I can only imagine how big of a nightmare they would be to shoot.

That�s why the Little Beasts videos from Ziploc stand out for embracing the chaos surrounding both children and animals.

Check out this example featuring two capuchin monkeys (if you have time I recommend you watch a few others from the campaign, because they are delightful):

In my opinion the video is a little long, but that doesn't change the fact that it is:

It doesn't use fancy equipment, only one paid actor, there isn't an elaborate location to source, and it could have easily been filmed in one day.

This video came off the back of the American Greetings #ThankList Twitter campaign which launched in March 2015. The video was completed in less than 2 months for the lead up to Mother�s Day.

This can be pretty subjective, but 25 million people watched the ad on YouTube. It gained momentum from Adweek, Forbes and ABC News, and snagged the grand prize at the North American Effie Awards.

Mullen Lowe, the agency behind the video, reported that American Greetings gained 800 million PR and social impressions from the ad, so they must be doing something right.

The rule here requires you to imagine a straight line running horizontally between two (or more) subjects on film.

The camera can move anywhere on one side of that imaginary line (within 180 degrees), but if they cross to the other side of the line then the illusion is shattered, the audience is left disorientated by the change of perspective, and the video is worthless.

Okay, maybe it isn't that serious.

But in traditional cinema the 180 degree rule is used to make sure:

For example, if a character walking from right-to-left switches to left-to-right, and the 180 degree rule is obeyed, the audience can assume he has a reason to backtrack.

The purpose of this rule is tossed out of the window with the invention of 360 degree or VR videos.

That's because the audience is in control of the camera position, and typically there is action happening all around at all angles. This interactive style isn�t going anywhere and is redefining the principles of filmmaking.

Though it is still very much in an experimental phase, keen marketers are testing the waters and coming up with really engaging content.

Check out how Google Play knocked it out of the park:

So there you go. Just a few naughty rule breakers whose risks paid off.

If you're looking to do something a bit different from your competitors or the rest of the market, get in touch and let's see how we can be a little rebellious together.