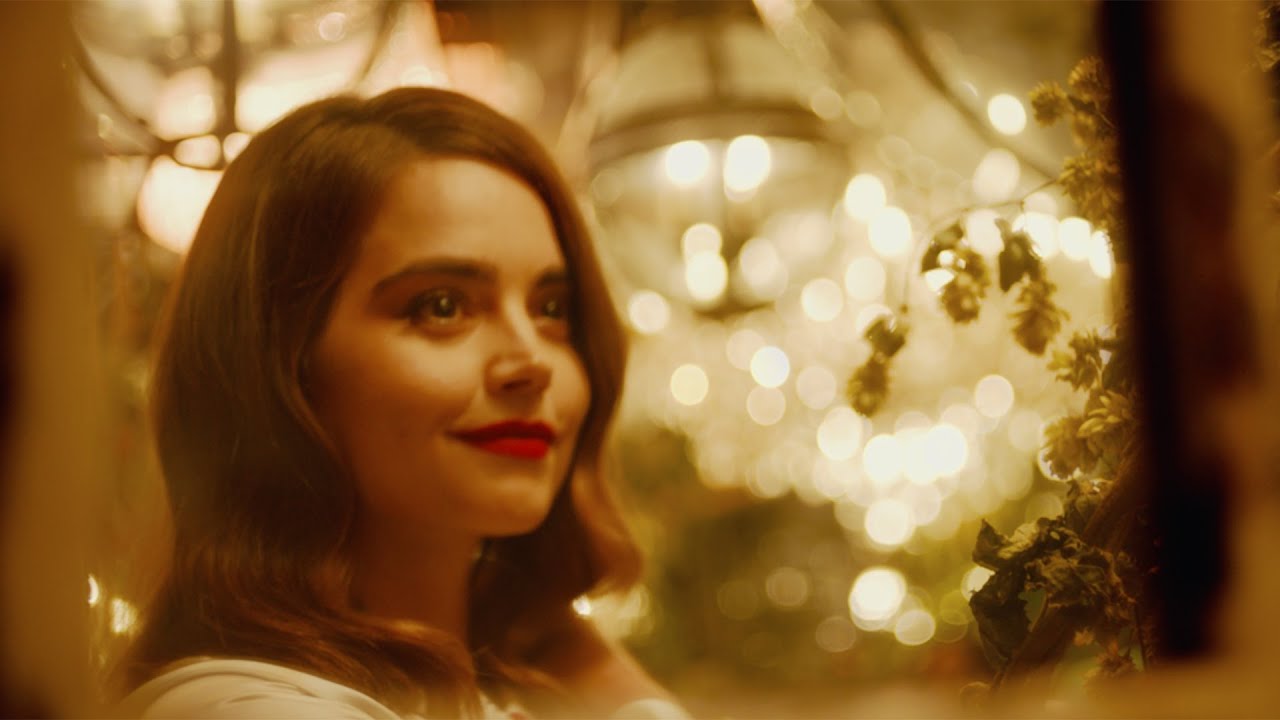 From John Lewis to Deliveroo. Here�s a breakdown of the best 2021 Christmas adverts we�ve seen so far from the usual suspects (as well as some surprises, too).

The Starbucks red coffee cups are out, the box of decorations are being exhumed from their year-long resting place, and the ever-anticipated Christmas adverts are being released.

I've volunteered to be the one weeping my way through the funny, moving, inspirational and just-plain-strange videos spreading the festive cheer this year.

So here's a breakdown of the best ones we've seen so far from the usual suspects (as well as some surprises, too).

Soundtracked by a new song from Adele called "Hold On", Amazon's 2021 Christmas advert focuses on the importance of kindness.

It follows a woman noticing her young neighbour is dealing with some anxiety, something that's highly relatable in 2021. After noticing that the young neighbour smiles while watching her feed the birds, she decides to gift her a bird feeder, which then helps their relationship blossom.

Striking an emotional chord, it's likely that feeling lonely or overwhelmed in 2021 resonates with pretty much the entire world right now. And because of this, it's a much more memorable and captivating ad.

Another tearjerker, this animated short centres on a new stepdad as he moves into his partner's house with her two children around the festive period and tries to find his place within the family.

This is also a sequel to last year's advert, where the little girl bonded with her grandmother over their traditions at Christmas time. That little girl is now the woman with two children, welcoming her new partner into their home.

The continuity makes us feel like we're in on the story, watching over Nicole as she grows. It's a highly effective and stunning video that's true to the magic of Disney.

Look, Celebrations' advert didn't really strike a chord with me because I absolutely LOVE Bounties. However, many don't like them and as such, they're often the last option left in the tub.

This one is too ridiculous to not mention. It follows a lonely Bounty as it struggles to find love. Then, in a Love-Actually-style twist, he finds his perfect match, Christmas other divisive food, the brussels sprout.

Celebrations have nailed this by being funny, relatable, and above all, memorable. It proves you don't have to have a huge budget or create a cinematic masterpiece to stick in people's minds. Sometimes, you've just got to have a bit of fun with it.

The short film tells the story of Joy and her magical Mary Poppins-style bag which wields the never-ending power to make Christmas truly magical for her friends and family at every opportunity.

What the team liked about this one is you can really feel how it'll split into great shorts for ad breaks, all the sequences are really well-paced. What's more, there's a lot of delicate work with partner brands, meaning they're not ruining the festive vibe of the story as it unfolds by being too 'in your face'.

John Lewis has gone very Stranger Things with their 2021 advert. It follows a boy teaching the joy of Christmas traditions to a young alien whose ship has crashed on Earth.

Quintessentially emotive in true John Lewis fashion, this ad has dominated the Christmas ad lineup already. In fact, it's already got its own hilarious spoof thanks to Iceland and Space Raiders crisps which may arguably be better than the original, in my opinion.

Showcasing the store's Christmas food collection and festive clothing range, this ad features Percy (voiced by the Spiderman actor) as he is awakened in the middle of the night by the magical Christmas fairy (voiced by Dawn French).

This one definitely feels the most classically "Christmassy", with the magic happening at night while no one is around.

This is the heartwarming tale of a young girl and her adorable imaginary friend Iggy. In true Toy Story fashion, the girl grows up, and unfortunately, Iggy gets left behind.

The concept comes full circle when she sees a young boy offer a chicken nugget to thin air in a McDonald's restaurant, reminding her of her old friend once more. Very wholesome indeed.

Forget Christmas turkey, have a bucket of wings.

Positioning food as the must-have gift this Christmas, Deliveroo is all about "the quickest way to the heart is through the stomach" this year.

The ad uses intricate miniature sets and tactile stop-frame animation combined with classic hand-drawn cartoon characters. Doing this adds a sense of playful nostalgia, like a child jumping on their parents' bed in the morning, bursting with excitement at the prospect of opening their presents.

Which one is your favourite 2021 Christmas advert so far? Tweet us at @skeletontweet to let us know!