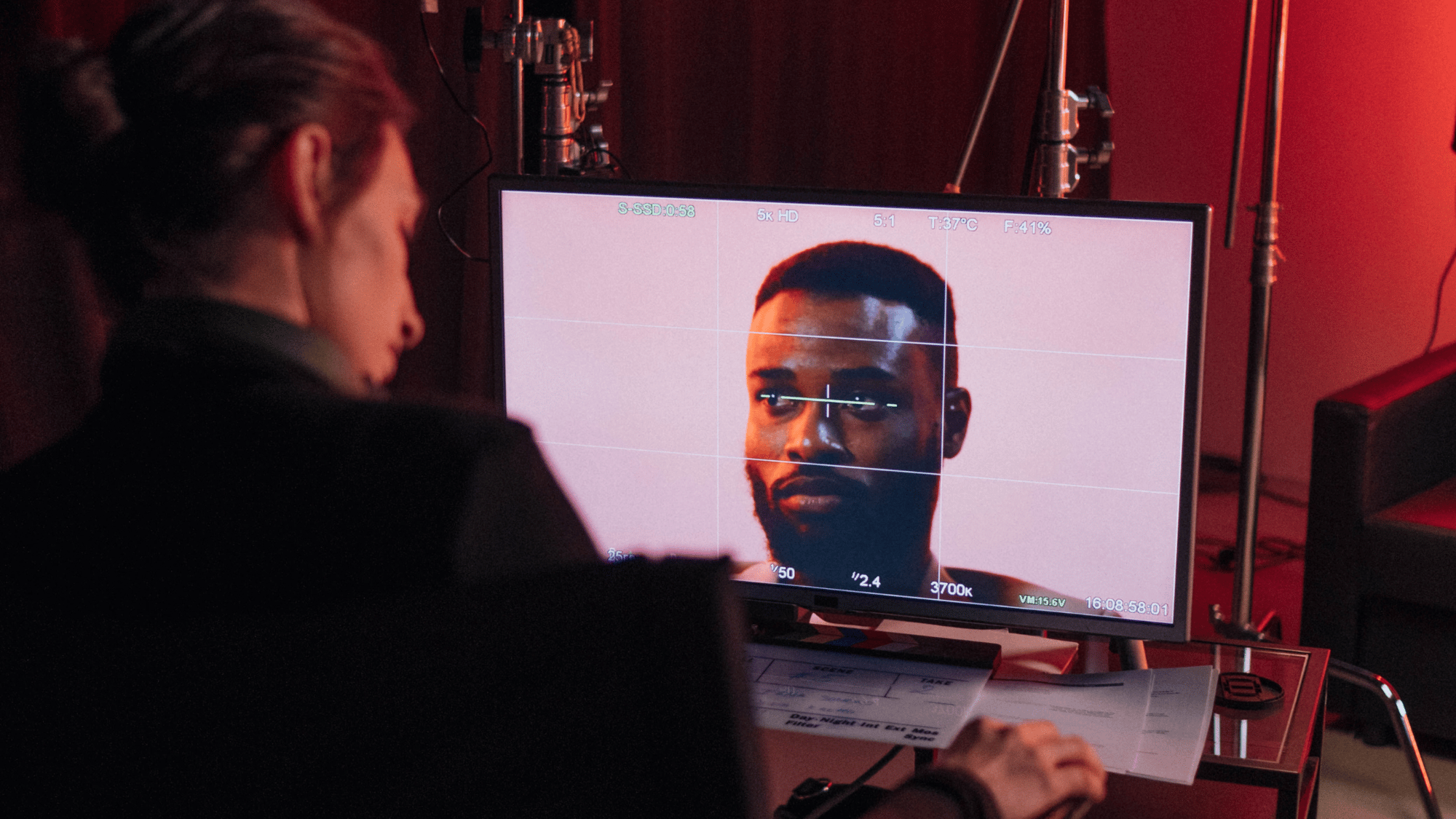 What are the 3 stages of video production?

Pre-Production refers to everything that happens before your video shoot or video animation has taken place, and encompasses all of the planning that runs up to the production of your video. This usually includes storyboarding, scriptwriting, scheduling, location planning (if you're going with live-action), and (in all likelihood) plenty of meetings.

Decided on creating something live-action in your video strategy? Visiting the site where the footage will be shot will allow the crew to overcome any logistical problems before the day of the shoot; will the equipment fit? Is any additional lighting required? Do any props need to be brought on the day? Shooting in a public place may also require special permission which needs to be granted in advance.

It’s easy to explain a storyboard as being a bit like a comic strip, explaining what each different scene will include and look like. These should be detailed and annotated thoroughly, as a storyboard is the guide that:

a) Your director will use on the day of the shoot, or;

b) Your motion designer/animator will use to create your animated video.

This is the written text of anything that will be spoken in your video; what the presenter will read, what the voice-over will say etc. It is essential to make sure that the script is perfect before the shoot; going back and changing it after this isn’t an option (not a cost-friendly one, at least) so make sure that everyone involved has approved it and your video production company has the final version.

This is when all of the planning comes together and your footage will be shot. Shoots can often be quite hectic, with cameramen, directors, actors and presenters all trying to do their part. Making sure that the shoot runs smoothly relies on perfect planning and completion of all the stages up to this point.

If you've opted for an animated video production, this is when it’s time for those working on your video (i.e. your chosen video production agency, motion designers and animators) to get to work.

A voiceover acts as a narration for your footage. There are hundreds of professional voice actors, giving you the choice of someone who will represent your company in the way you want. A voiceover can bring your video together and clearly convey your message.

This refers to anything that happens after the footage has been shot, including editing, adding voice-over and audio, adding any still images or other footage to be included, and adding graphics or on-screen text.

Editing is the process of cutting up and piecing together all of the footage and audio that has been recorded in a way that gets your message across. Good editing can change an average video to an outstanding one and is just as important as the shoot itself. Editing can also involve adding effects, music or onscreen text.

When the post-production stage is coming to an end, your video production company should show you the almost finished product, called the rough cut. This is your final chance to give them your thoughts and to have these implemented, making it one of the most crucial stages of the entire process.

Want to get into the nitty-gritty? Head to our complete guide to corporate video production! This massive guide will walk you through, in detail, the 9 steps you need to take to achieve awesome things with your video content (or, how to stop worrying and learn to love video planning).