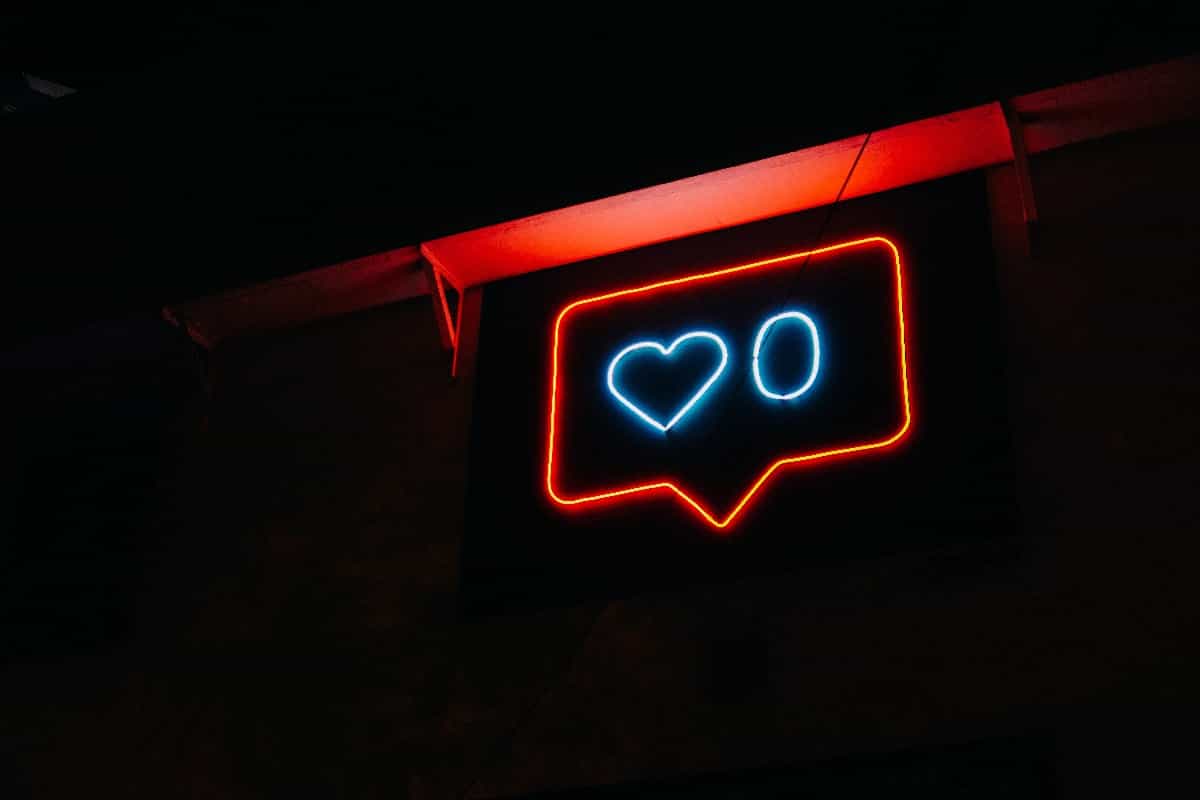 Social media changes with the wind and it can be hard to keep up with all the ever-evolving features and product releases. Here are all the latest updates you should be aware of before the year is out.

As it looks to lean into the authentic social shift, Instagram is working on a "Roll Call" feature, which will allow you to see what everyone's up to in your friend group chat. You'd have just five minutes to add a photo/video, and the responses expire after 24hrs.

Essentially acting as a 'spam' filter, LinkedIn has announced its new "Focused Inbox" format for InMail, which will reroute messages considered less valuable into an 'Other' tab.

The purpose is to filter out the junk and highlight the most important outreach in the app. It's not clear how this will affect LinkedIn’s paid InMails and where they will end up, but I'm sure more info will unfold as the feature gets rolled out.

To 'clarify verification', Elon Musk is apparently launching blue, gold and grey ticks for verified Twitter accounts. In a recent Tweet, Musk clarified that it would be a 'gold check for companies, grey check for governments, blue for individuals (celebrities or not)'.

LinkedIn is rolling out a new feature that allows users to schedule posts to send at a later time, which is excellent news for those forking out for a separate post scheduling app for the platform.

Those that have the feature already will see a little clock icon next to the “post” button within the post writing box. I'm eagerly awaiting mine!

5. YouTube ANNOUNCES it’s rolling out a mobile version of Research in Analytics

This will also will include additional features not available on the desktop version. Creators with early access to this mobile version will see insights like top searches on YouTube, content gaps, and watch activity for topics based on their audience’s interests on the studio mobile app.

6. WhatsApp is rolling out a feature called "Message Yourself"

Talk to yourself a lot? WhatsApp has started rolling out a feature to let you chat with yourself on the app, meaning you can send yourself reminders, shopping lists, and notes.

It'll be a new way to keep a piece of information easily accessible, right next to your other WhatsApp conversations.

The Meta-owned instant messaging app announced its rollout of the new feature, stating that it'll reach all its Android and iPhone users in the coming weeks.

A new way to engage from Reddit! Users will now be able to post images/gifs in comments within 1.5k+ subreddits in the app. Here's what they've said:

“Ever wanted to share a candid cat pic in the latest r/cats thread? Perhaps, help out a fellow r/crochet hobbyist? Or maybe even fulfil a father’s dream of being hugged by sasquatch in r/photoshoprequest? If so, this feature is for you!”

“In SFW subreddits that turn on the feature, you’ll notice an image icon at the bottom panel of the comment section. Tap the image icon (see video below) to pull up your camera roll or desktop files, make any edits you want (on mobile only), and upload.”

Skeleton is an award-winning video production company that helps businesses, brands, and organisations understand their audiences, win their attention, inspire them to take action, and deliver results.