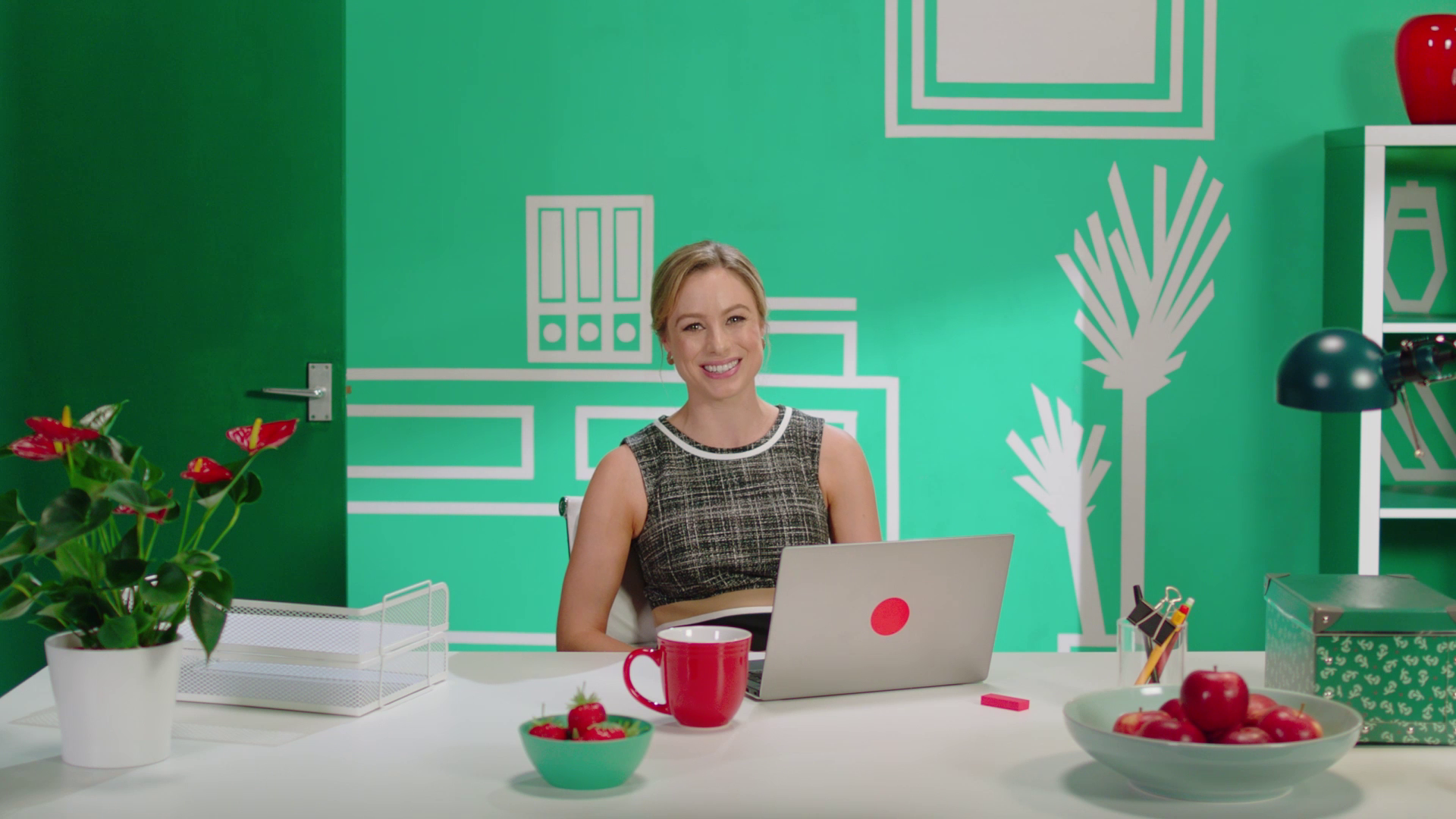 Europa Road, a leading UK logistics company were facing their biggest challenge to date: Brexit. But they had something up their sleeve: a unique product that would mitigate the issues of Brexit on road freight passing between the UK and Europe. Now they needed to tell the world.

We stepped up and helped create a visual identity for what became Europa Flow. We then worked closely with the Europa leadership team to design and deliver a video-first marketing campaign that played out across all major social channels. This included an eye-catching hero video launched on Linkedin.

Starting with brand, Skeleton helped create a visual identify for the what would now be called Europa Flow. We then worked closely with the Europa leadership team to design and deliver a video first marketing campaign that playout across all major social channels. A series of films and ads were created including the eye catching hero video example above which was launched on Linkedin. We worked hard with Europa to ensure that all of the content for the campaign would stand out from the competition.

The 2020 campaign was a phenomenal success. On the paid media front, the campaign achieved 1,449,703 impressions across LinkedIn and YouTube. The videos achieved a total of 283,446 views. The campaign generated a huge surge in traffic to the Europa Worldwide website - 120% increase in users during the campaign period compared to the previous year. There were also massive spikes in web traffic on the launch and the live webinar days. Over 1000 clients and prospects attended the live webinar and a further 1000 views of the on-demand recording of the event. Ultimately, the campaign generated 1,950 new leads for the product. 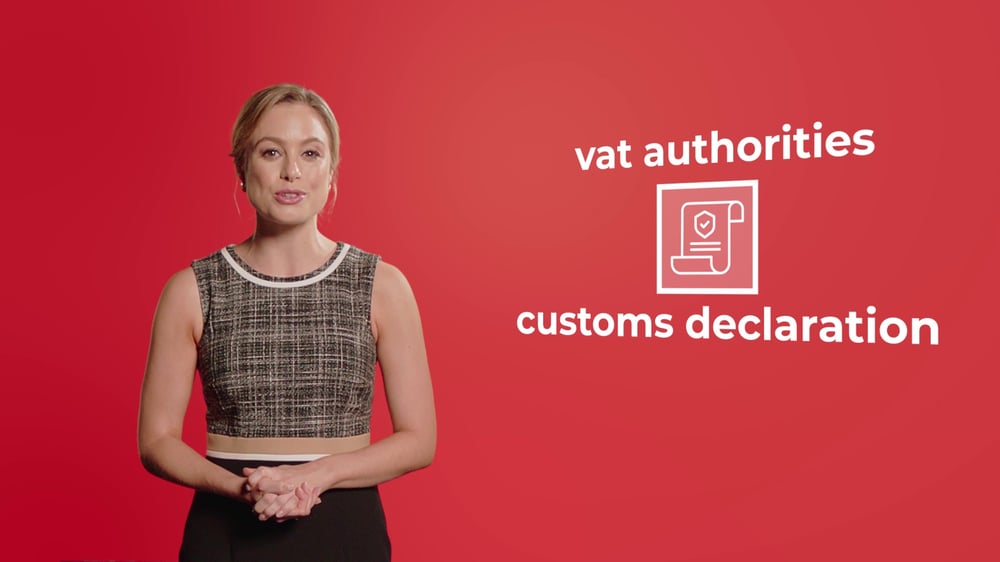 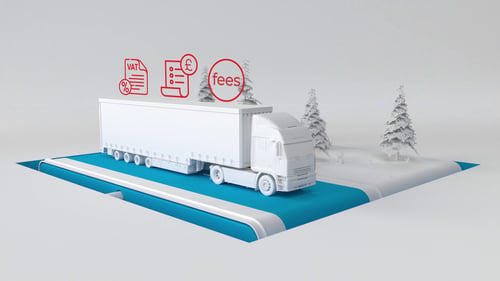