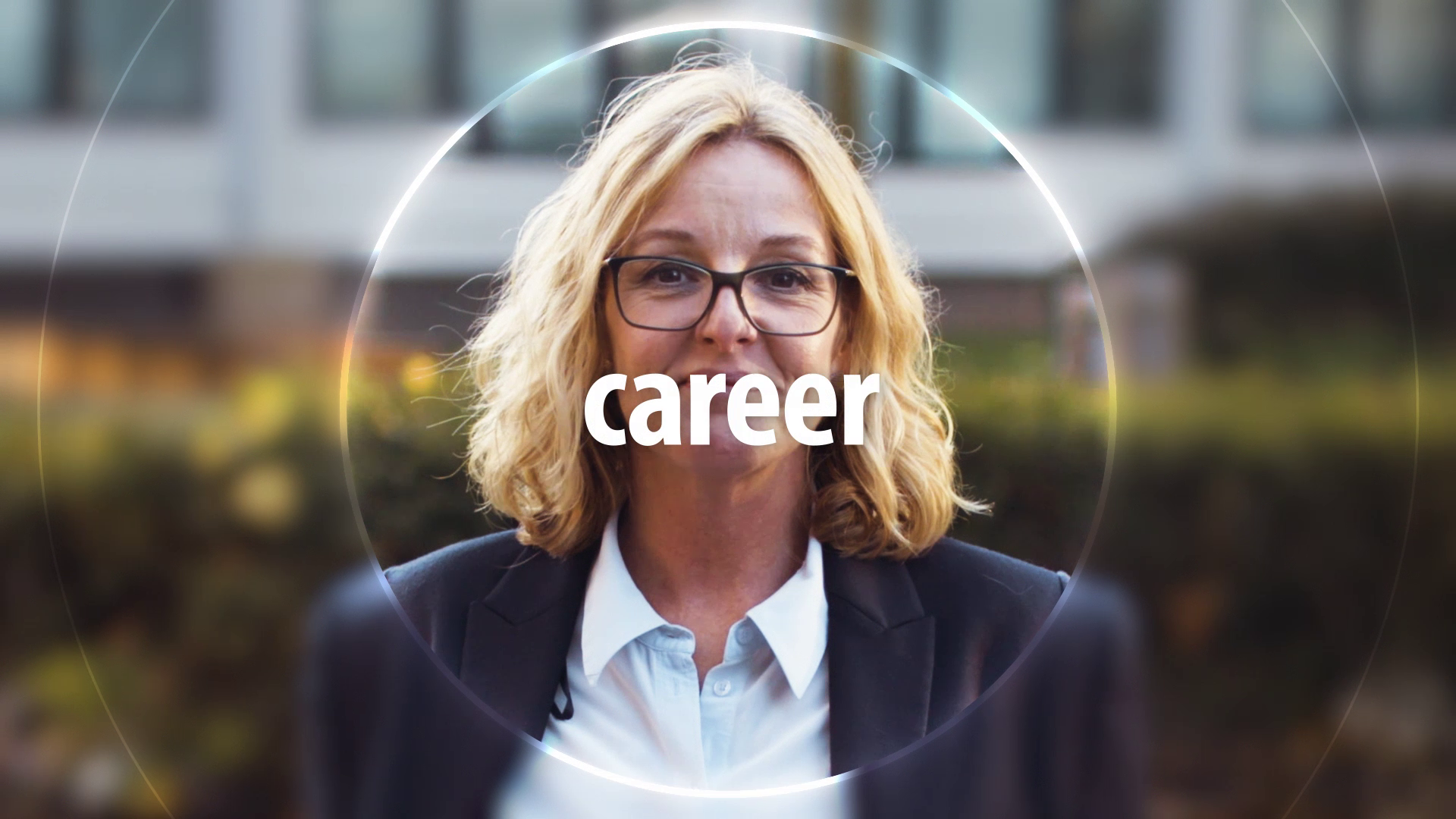 Proving that a career in higher education means more

Jobs.ac.uk is a unique jobs board created specifically to promote higher-education roles.

With over 7000 job vacancies spanning both academic and non-academic roles, it’s designed to support the higher education sector in attracting folks to consider a career in universities across the country.

To help spread the word, they needed a video campaign and distribution plan that would promote jobs.ac.uk to their target audience. Enter Skeleton.

Our brief was to encourage people from the commercial and professional sectors to see the rewards of working in higher education.

Their previous campaigns had focused on research, science and academia, but further knowledge of their wider audience found that academic positions only accounted for around half of successful placements. This highlighted a key challenge in the campaign to create content that resonated with a non-academic audience and promoted the diversity of roles available.

Across social, targeted and organic, the video would need to grab their targeted audience’s attention, speak to their needs and values, and encourage them to click through to the microsite where all their job postings would be. This objective will be measured by impressions, clickthroughs, and new users.

To inform the creative, we needed to learn more about what it's like to work in higher education. After gathering insights from Jobs.ac.uk, we interviewed 6 of their employees to learn about the benefits they personally experience:

- With a focus on nurturing and facilitating learning, it’s a great sector to help them progress their career
- With normal 9-to-5 working hours, there’s a better work-life balance compared with the professional and commercial sectors
-They get more holiday
It’s a sector where everyone is helping to improve lives and make a difference
- Campus life means they’re a part of the community, with access to all facilities the campuses offer.

We took that core idea and challenged the brief — then worked collaboratively throughout the entire process. Creating a campaign like this was totally new to them, they put the trust in our team to help them reach this new audience in the most effective way.

We decided to focus the video on people from different institutions talking about their roles and what they like about working in higher education, and that it would be in the style of real testimonials from real people. It would highlight a range of roles across different ages and backgrounds, including people from marketing, finance, IT, HR, and admin roles — from entry-level to management-level.

We created a 30-second advert that went out on Facebook, LinkedIn and Twitter through both paid advertising campaigns and organic posting. This video was filmed across four different university campuses and had a graphical treatment to emphasise why a career in higher education means more.

Considering the number of locations to be included in the final piece, we took a filmed approach — working closely with the client to select those who were passionate about working in higher education. These people represented the diversity of cultures, people and skills currently working in their environment and those who were inspired to get out of bed and build their careers every day.

Alongside the 30 second commercial, we created a number of longer case study styles on specific Universities to promote them individually. This meant we had to consider capturing several different types of content whilst at each location but ensured that we had more than enough footage left to play with to provide several outputs to be used across social media and the Jobs.ac.uk website.

The point was it was real people, real testimonials, and real campuses acting both as proof and inspiration to encourage clickthroughs.

The videos went down a storm, and even inspired the look and feel of the jobs.ac.uk microsite. Through these videos, Jobs.ac.uk were able to raise the bar and achieve over 2 million impressions, 56229 clickthroughs to the website and 15540 new users.

“Working with Skeleton was a dream! Every encounter with a member of the Skeleton team has been unequivocally positive.From the very first phone call, they interpreted our brief flawlessly, putting words and pictures to what was previously just an idea. Our objective was to raise awareness of professional services roles in higher education, and what we got from Skeleton did exactly that and more! The videos received over 800,000 views and surpassed the target of 50,000 clicks to the website. A year and a half after I first saw the videos, I still get goosebumps every time I see them.” 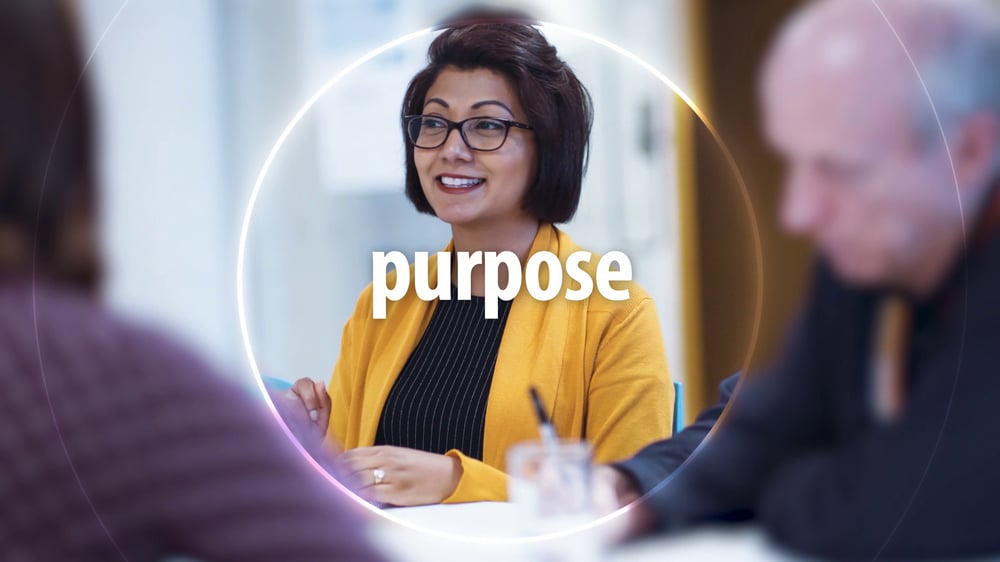 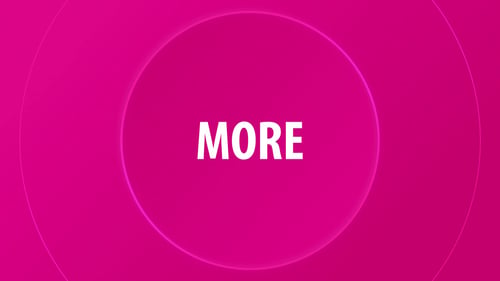