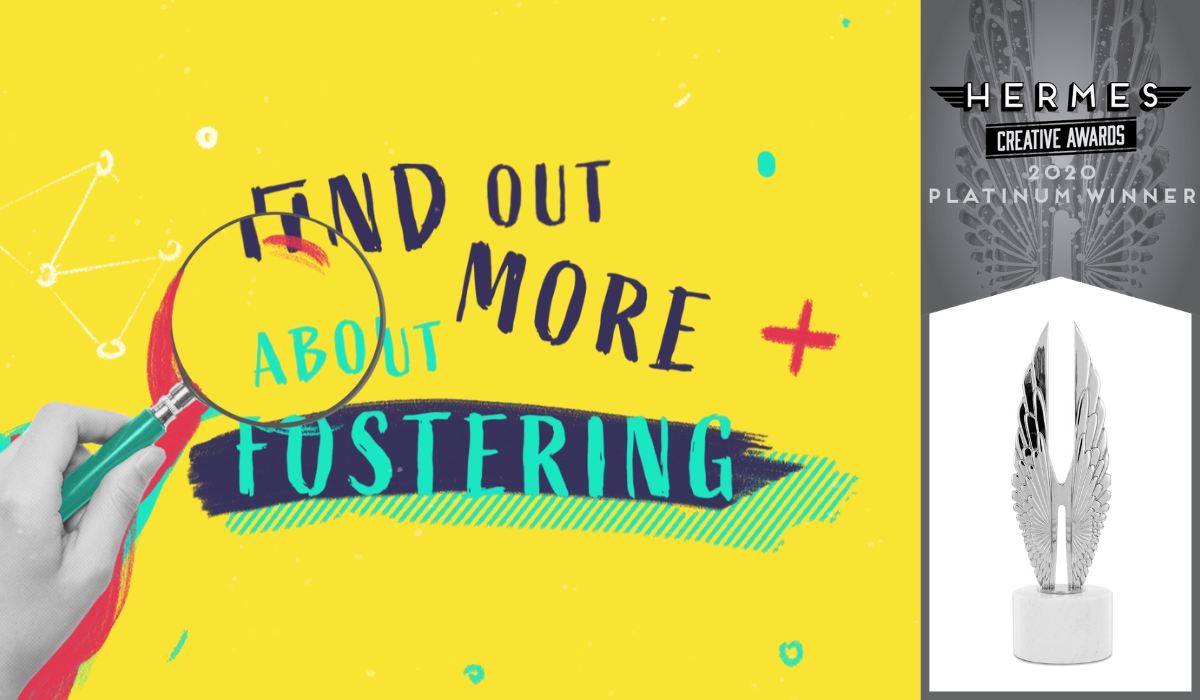 One of our latest campaigns, a social video for Regional Foster Families, was recently awarded a Hermes Creative Award. Check out the award-winning video!

Everyone likes a bit of recognition right? Well we're no different at Skeleton so when the news came in that one of our recent video campaigns for a client had been presented with an award we were absolutely chuffed to bits!

Read more about the campaign below or if you just want to see the award-winning video, skip right on to the end. 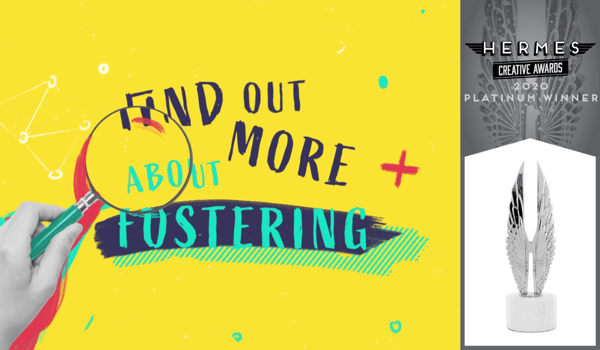 We were approached by Regional Foster Families to create some video content for a social media advertising campaign aimed at recruiting more foster carers into their network. As they had already seen success with driving leads through Facebook they wanted this video to feature heavily on their social profiles with a view to attracting a younger demographic.

The campaign had a number of objectives - firstly, raising awareness of the great work Regional Foster Families do across the UK for both foster carers and children was key to driving more interest in pursuing a future as a foster carer. Alongside this there was also a need to give an extra push to those who had maybe considered fostering but not quite gone through with signing up or getting more details. And last of all, we needed to target people who didn't even think fostering was an option for them.

Ultimately, the main aim of the campaign was to increase new leads by hitting the mark on the elements above but to widen their reach by attracting that younger demographic across social media campaigns.

We were tasked with creating content different to the typical "doom and gloom" charity piece and instead get across the fun and fulfilling side of fostering. With this in mind, we focussed on concentrating on the people who would take up foster caring rather than focusing on the challenges of the foster kids, meaning the foster carers became the real stars of the piece.

We chose an animated route with a cutout style, using imagery in creative ways and putting both the fosterers and children front and centre. Animation allowed us to pick up on a vibrant colour scheme and add a playful feel to really help bring across the joys of fostering a child. Bring all of this together with a soundtrack that allowed the animation to flow and draw attention and we ended up with a finished video that both our client and ourselves are incredibly proud of.

And here is the Hermes Creative Award winning video!

To see more of our projects, head on over to our portfolio!