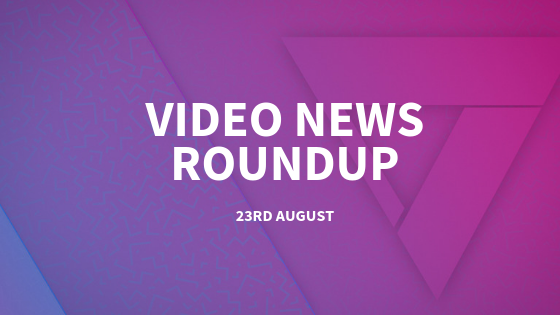 Check out the latest news from the world of video marketing in our handy roundup blog. Our team have scoured the internet for the latest announcements just for you.

The world of video marketing is constantly evolving and with real-life, Netflix dramas and last minute projects getting in the way it can be difficult to keep up with what's happening in the industry. So we've prepared a little roundup of the latest news to make sure you look like you've got your eye on the ball in your next weekly meeting. 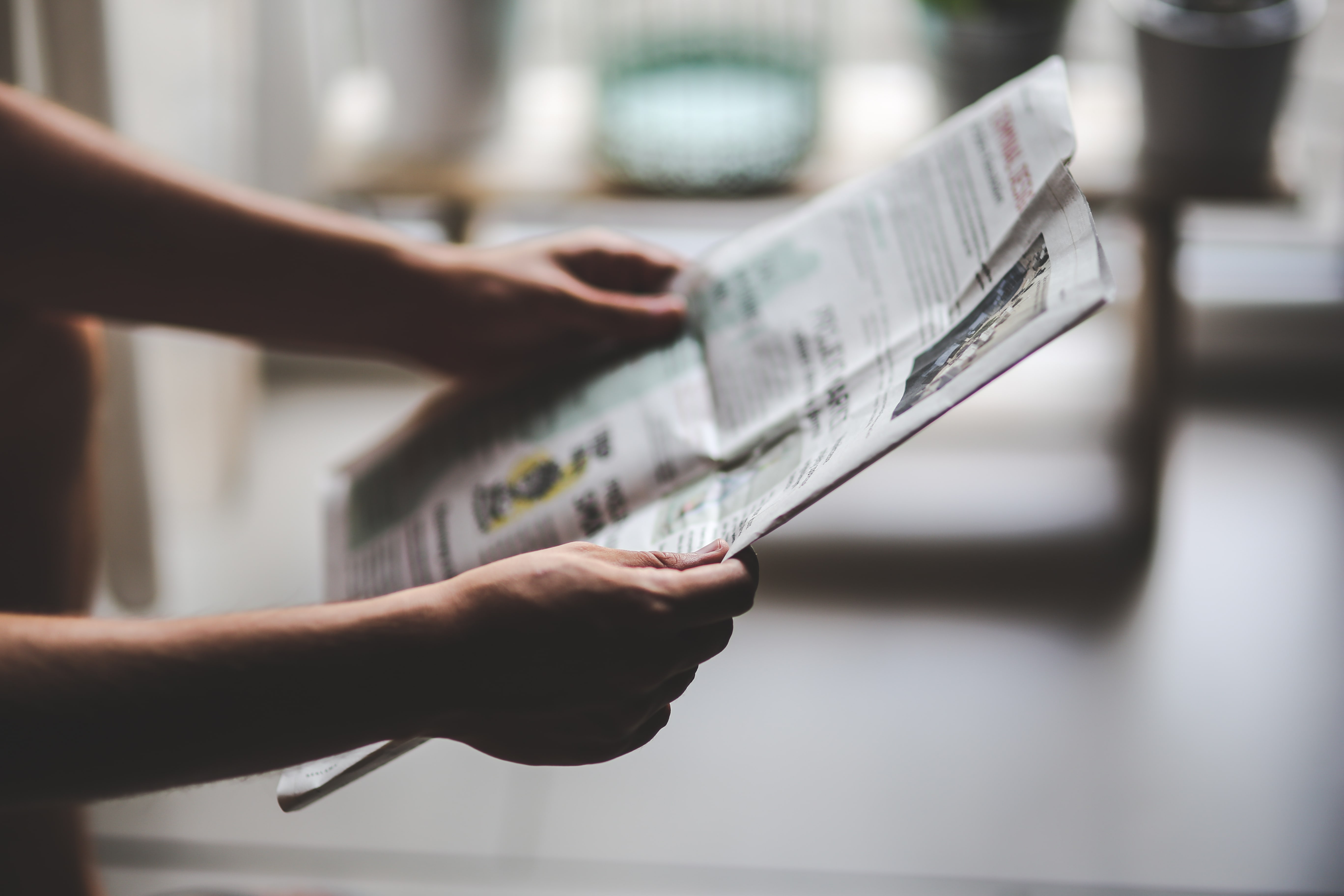 We've gathered some of the big news doing the rounds and depending on how in-the-know you like to be have prepared a little explainer for those times you need to flex your knowledge muscles in a meeting along with a link to the full article which you can rewrite into an email and take credit for amongst your colleagues.

Video advertising continues to grow on a number of online platforms and now Twitter have reacted to their own surge by announcing a new 6-second video bid unit. The new feature is designed to help brands advertising on Twitter to get the most from their video content by only charging once the content has been viewed for 6 seconds, with pixels at 50% in-view.

Essentially, this means that advertisers can better optimise their content to find the sweet-spot between making the first few seconds count in short-form mobile video and story-telling over a longer view.

Find out more over at The Drum

If you've ever been responsible for reporting back on a multi-channel video campaign, you'll understand the difficulty that comes with inconsistent reporting on each channel. Video views always tends to be a contentious point when it comes to video metrics but whilst it's considered somewhat of a vanity metric it can often give a good indication on how your content is being received.

To try and demystify video views from a YouTube standpoint, the excellent folk over at HubSpot have put together a handy breakdown on YouTube views to ensure you're prepped for that next weekly metrics meeting.

What Happens on Google, Stays on Google (50% of the time)

An interesting piece of research that's been doing the rounds this week from Rand Fishkin and SparkToro details the number of Google searches that don't actually end in a click.

The rise of elements such as structured snippets, Google images and YouTube search results have all influenced users to remain on Google-owned properties, rather than head over to the websites that have carefully crafted content to rank for those keywords.

For more, head over to Search Engine Watch.

One that has flown under the radar a little more is the announcement from YouTube that their private messaging feature is already being discontinued, only 2 years after it was launched.

As detailed in this article from The Verge, Google has a tonne of messaging features available on their suite of apps so this is potentially a decision to streamline things a little more as they have done with apps like Google+ and Allo over the years.

Did we miss anything from the world of video? Drop us a comment below and we'll make sure it gets added!